Let’s start with learning something about the town’s history. Bibione’s story is strongly linked to the sea, which influenced its development since its origins. In ancient times, it consisted in a few houses around a swamp, but under the Roman Empire the area was reclaimed and its economical and cultural development began. Different occupations followed and Bibione experienced periods of splendor and decline, while the surrounding woods would grow wilder and the swamp would go back to its original state, hindering the town’s development. When Bibione joined the Kingdom of Italy in 1866, the city flourished again: more draining, urban projects and electrical energy brought the town back to its glory. The beach of Bibione became very popular through the ‘50s, attracting tourists from all over Italy. Then, a wave of economic development followed tourism: hotels and beach resorts opened their doors and Bibione became the popular beach area that we know today, with still a suggestive and wild hinterland. 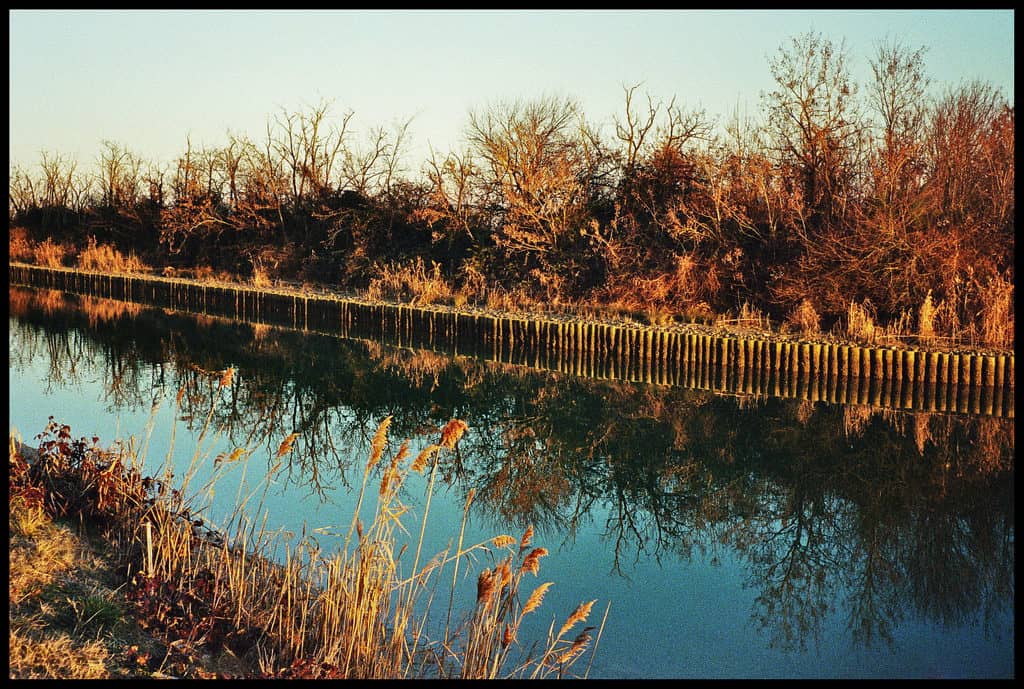 What to do in Bibione: the beach of wonders

The fine golden sands of Bibione beach stretch for about 8 km along the coast; the beach is also very wide, as it reaches the houses and pine groves, given that the sand is constantly brought by the Tagliamento River. Tourism dedicated areas and beach services are very well organised to welcome visitors of all ages and needs.

In some areas, the landscape changes significantly; the sea looks different, fascinating and full of history. Should you need to get away from the crowd, the inland is worth exploring by foot to experience what the city used to be in ancient times as well as its biodiversity. 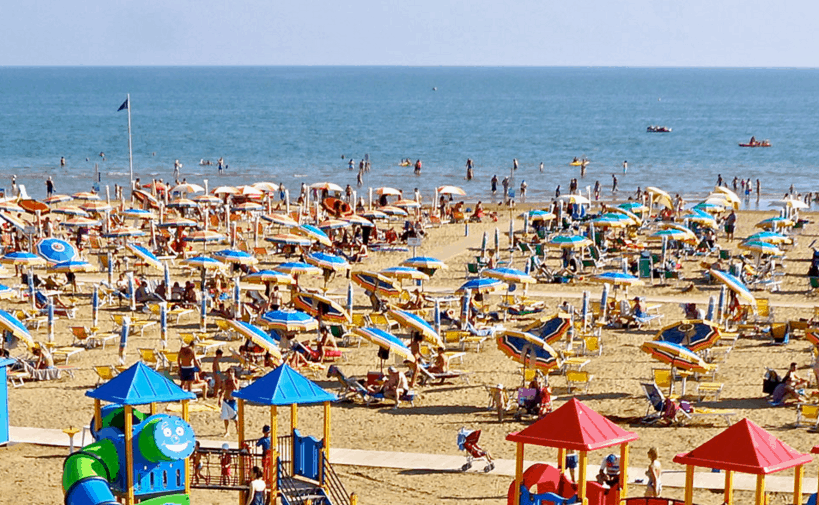 What to do in Bibione: the beach

Bibione gets quite alive at night! There is a lot to do: bars for happy hours, restaurants, pubs, clubs, cocktail bars, trattorie (small restaurants with typical food and relaxed atmosphere), pizzeria, etc. The scene includes a huge list of events, including live music, art, dance and entertainment, during the spring and summer months. Are you planning on spending a fun summer? Keep an eye on our offers and don’t miss the chance to enjoy a unique experience! 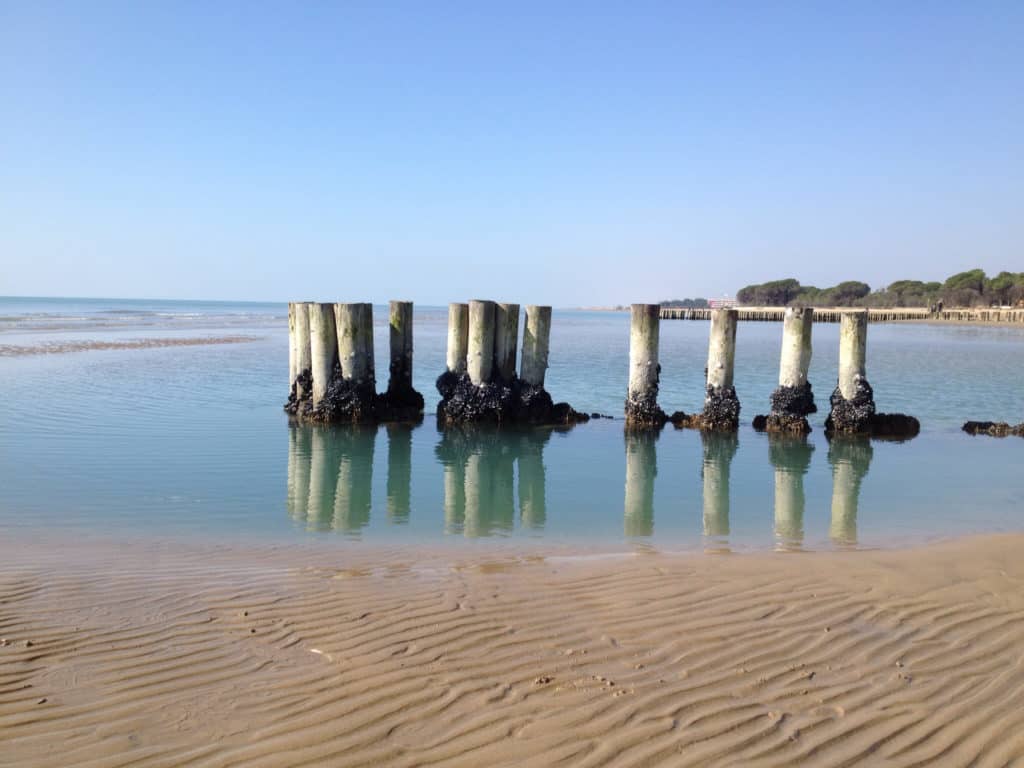 What to do in Bibione: the wild side of the beach