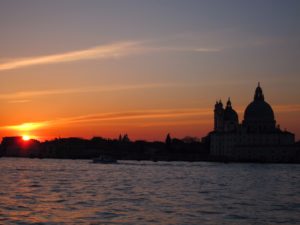 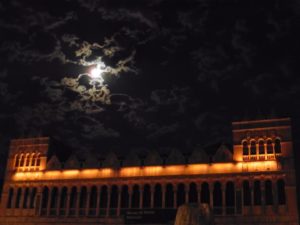 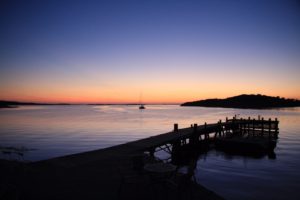 Embark on a ghost walking tour in Venice by night with a small group and an expert guide. Mysterious and appealing, Venice has been the scene of many crimes and is full of ghosts and legends stories… Spend the evening in the city feeling lingering spirits, and hearing ghostly tales and mysteries out off the beaten track!


If daytime in Venice is to discover the unique beauties of the city, the night brings a more mystical and melancholy atmosphere. Immerse yourself in the charm of the night with this venice ghost walking tour in the heart of Venice. Join an intimate and exciting ghost tour in Venice, along with a small group and one of our expert guides.

A night tour has a dreamlike, surreal atmosphere. When the night falls, your steps echo distinctly through a thousand years of history and, the streets are transformed into narrow passageways, where you will find a  Venice mysterious…

You will learn about the darker side of the history of the Serenissima with an evening that will take you to memorable places. You will find places which are often related to the most sensational episodes in the history of Venice: bovolo staircase, calle dei assassini,.. Let yourself be bewitched ..!

Venice Ghost walking tour among the Venetian streets in search of legends!

This great tour takes a route that includes numerous parts of venice which have a story to tell. They are places like ancient cemeteries where the Venetians say there is the presence of ghosts. We will learn of a hidden venice, places of legends that are still remembered by the local population. The expert guide will tell these stories which will take us back into various historical periods of the Serenissima. Some stories are about love, others about mysteries, and others very disturbing, like the story of Biasio the butcher, the Venetian serial killer!

At the time of the Serenissima Republic, Biasio Cargnio’s had a butcher’s shop, famous for its sausages and meat dishes. One day a worker found a small portion of a human finger on his plate and immediately called the police who found, in the back of Biasio’s shop, children’s bodies that had been killed by the monster. Biasio confessed but it was never established how many children he killed or where he got them from.The serial killer was dragged to the prison by horse where he had his hands chopped off and was then tortured and beheaded in St Mark’s Square.

In another tale – in the late 16th century, a nobleman called Loredan fell in love and married the Doge’s niece. Loredan was, unfortunately, a horribly jealous man who later accused his wife of adultery (she denied it). He chased her from their home with a sword, and ended up beheading her in front of the Doge himself. As punishment, the Doge ordered Loredan to carry his dead wife’s body to the pope in Rome to ask forgiveness. The pope refused to see him, so Loredan walked back to Venice and, distraught, threw himself into the lagoon. His ghost can still reportedly be seen at the Campiello del Remer at the Grand Canal, coming out of the water carrying his wife’s head.

There will be many such ghost stories that we will talk about in the streets of venice and your guide will take you on a thousand-year journey into the heart of the Venetian night. The dark side of Venice!

Our tour of the ghosts in Venice will start off in the Rialto district, very close to Rialto Bridge. The meeting point is in the middle of Campo San Bartolomeo, under the statue.
The tour is held on Tuesday, Friday an Saturday at 8.00 pm in English

To join a ghost tour in another, simply contact us! We will check the availability of ghost tours during your stay in Venice and we will gladly take you to discover the stories and legends of the lagoon!

The ghost tour does not include entrances into monuments, but takes place entirely outside any buildings mentioned. We will talk about it while remaining outdoors.

The ghost tour is still held even if it rains and will not be cancelled unless the weather conditions are too bad. So, in addition to a pair of comfortable shoes we recommend that you bring an umbrella just in case of rain.

The tour is held fromJune to November Tuesday, Friday an Saturday at 8.00 pm

Do not miss other experiences near you 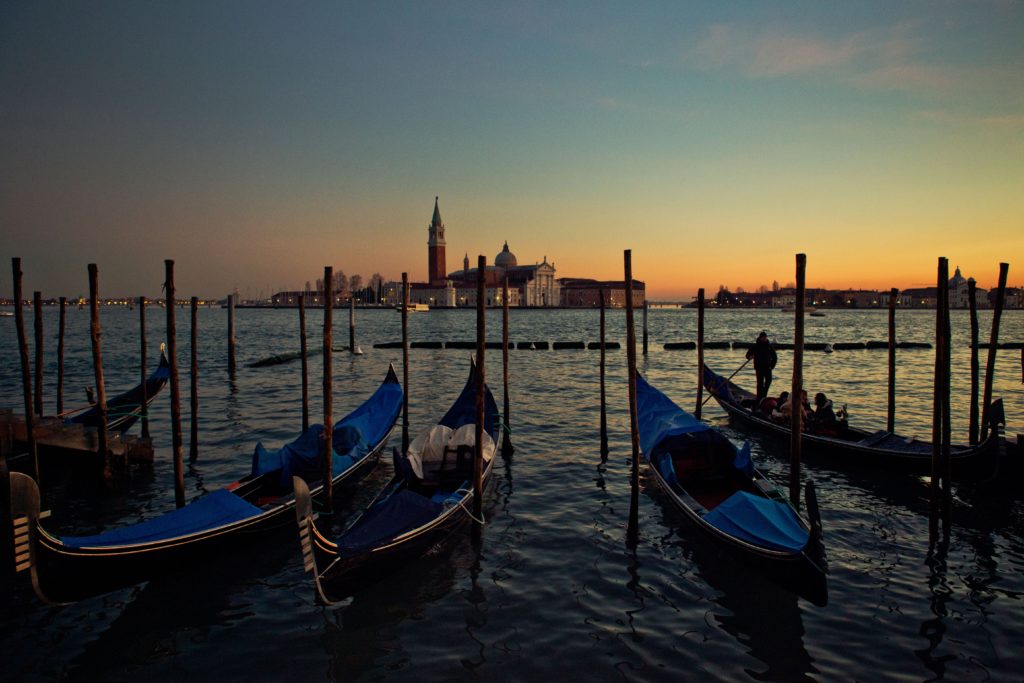 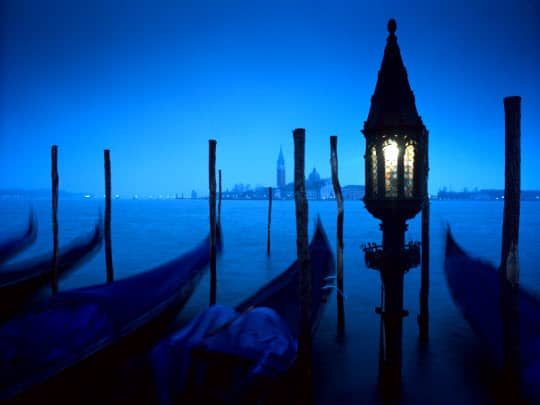 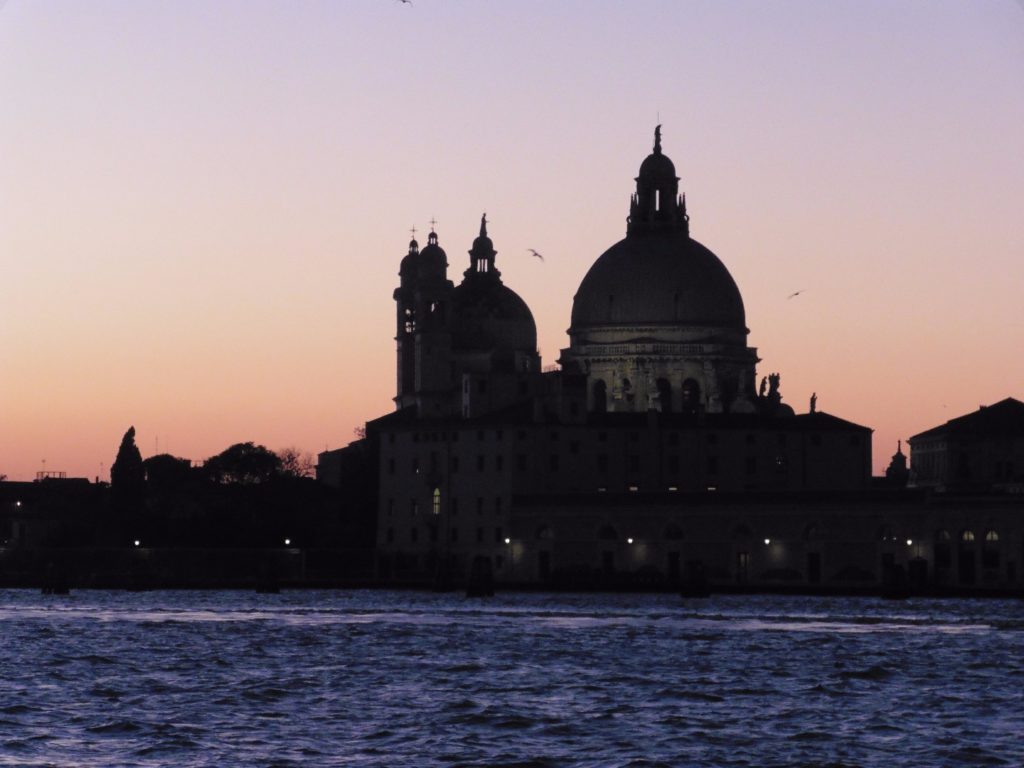 Evening in Venice – Tours, dinner and concert – experience the city at its best!