THINGS TO DO IN THE DOLOMITES

To get the best out of your trip to the Belluno Dolomite mountains, using a local guide is always advised. There are many attractions in the area and plenty of peaks to climb! The mountains are wonderful both in winter and summer, but always be careful to take the right precautions, and rely on expert guides who know the area and the best hiking trails on the mountain range.

The city of Belluno, in addition to being a center of cultural and architectural interest, is a gateway to the National Park of the Dolomites, along with the pleasant town of Feltre. In these towns there are numerous popular events, and festivals, held throughout the year.

Belluno is inseparable from its beautiful surrounding countryside. From summer hikes on foot or mountain biking trips, to winter walks with snowshoes or skiing on the slopes, there is something for everyone! For those who enjoy a little adrenaline, what about Canyoning or climbing on frozen water falls! 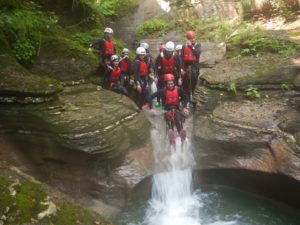 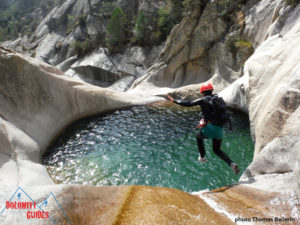 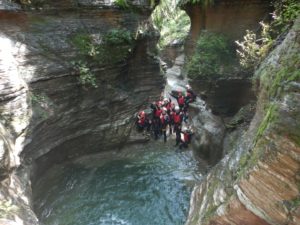 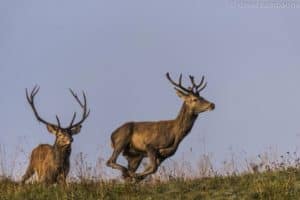 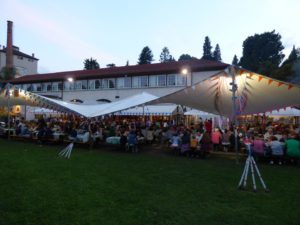 Pedavena brewery – lunch or dinner at the old brewery 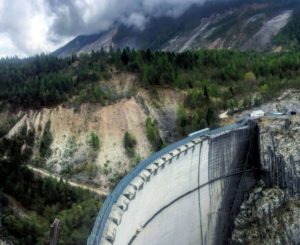 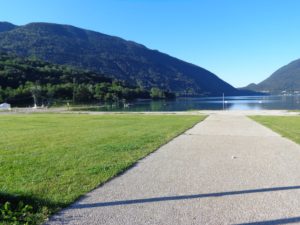 Santa croce lake: from the bakery to the shore, a tasty fresh made picnic! 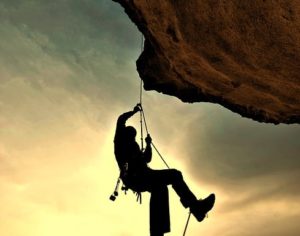 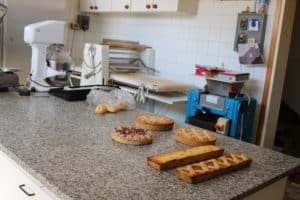 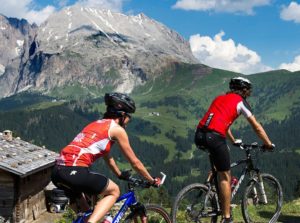 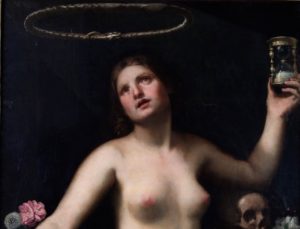 What to do in Cortina: Mario Rimoldi Modern Art Museum 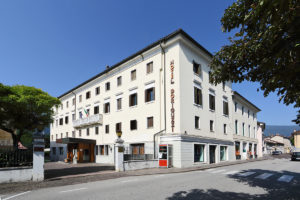 Feltre: a full immersion in art, history and nature!

Things to do in the City of Belluno?

The provincial capital itself is very interesting to visit, as it is of Roman origin with Venetian architecture, easily recognized by the mullioned windows and doors of the buildings here. The lions of the Serenissima can be seen here too. The historic center is full of ancient palaces, many are found in the via Mezzaterra, and are bordered by old stone portals: Porta Dojona and Porta Rugo. The main Martyrs Square is a favourite spot for the locals.

Belluno is one of the least polluted capitals of Italy, its amosphere benefits from the surrounding natural park and the mountain air.

The most beautiful trips in Belluno and the area are linked to the wonderful surrounding natural landscape.  Not far from the city is the Bosco del Cansiglio, a plateau famous for the beauty of its forest. In past centuries it was deforested to supply the Republic of Venice with timber. Today it is a completely protected natural area and no hunting is allowed. It is a fascinating experience for those who love animals to go there and listen to the roar of the Deer at dawn or dusk. If you go in the autumn mating season this is particularly stunning!
Another winter option not to be missed is a snowshoe hike on Monte Pizzoc or Nevegal. Make sure you have warm clothing and set off for some fun across the incredible snow covered mountains!

Things to do in the Dolomites – winter trips

Winter excursions in the Dolomites give you the chance to discover the natural beauty of  mountains such as: the Tre Cime di Lavaredo, near Cortina, Mount Pelmo in the Zoldana Valley or the Pale di San Martino at the end of the Primiero valley.

Ski ing is a very popular sport in the mountainous regions of the Dolomites. There are many types of slopes, and with differing degrees of difficulty, so something suitable for everyone. Do not miss a ski tour between the provinces of Belluno, Trento and Bolzano. The starting point is the imposing Sellaronda massif. We can take you on a Ski-Tour where you will have to cross 4 passes and wonderful valleys starting from the beautiful Val di Fassa. It’s a long tour but not too difficult and you will be supported by expert advice on the routes, which have been specially chosen by the professional skiers who will accompany you.

If climbing is more your thing then what about a climb on the Serrai di Sottoguda ice falls on grade II walls. One of our expert guides will take you into the deep natural gorge that erosion and time have created. It starts very early in the morning, and you will have breathtaking views of the pale mountains surrounded by the majestic Marmolada glacier.

There is a wide range of things to do in Italy’s dolomites in the fine weather. Take a picnic of fresh local produce out into the beautiful natural landscape. We can recommend a special picnic spot on Lake Santa Croce. After your mountain lunch why not finish with one of the many delicious local desserts, prepared with traditional recipes and fresh local products. Fresh local ingredients are without doubt one of the secrets of a very good pastry. In Alpago, in the summer time you can even take courses to learn the art of preparing these delicious desserts!  The Dolomites are extraordinary mountains; a collection of exceptional geological features unique in the world. Their profound essence lies in the nature of their rocks, and in the dramatic events that have shaped them.  Thanks to its position and geological conformation Alta Badia boasts an extremely rich and characteristic flora. In the valleys it is possible to find the most beautiful species of meadow flowers, whilst in the rocky zones and on the glaciers alpine flowers of vivid and delicate colours grow. You can take a guided tour to explore this unique flora.

For those who love adventure and want to experience new and adrenaline-filled sensations, there is our most exciting option: Canyoning! A combination of diving through water and climbing through exciting caves among inlets eroded by the watercourses, in the marvelous setting of Val Maggiore. The descent is quite breathtaking  – you should try it at least once in your life!

Things to do in the Dolomites – summer activities

Things to do in Feltre

Feltre is another gateway to the Belluno Dolomites National Park and has its own lively calendar of events. One of the most famous – the Palio of the city takes place in August. It is an historical and fascinating tradition, created to recall the dedication to the Republic of Venice. The four city districts confront each other in different disciplines, such as running races, archery, tug-of-war and horse races, to try to win the Palio. In this weekend the city relives its ancient splendor: all over the streets you can see the colors of the four districts – Castello, Duomo, Port’Oria and Santo Stefano – and people dressed up in ancient costumes give it a unique atmosphere.

Why not try environmentally friendly tour on an electric bikes and discover the great outdoors in this mountain environment. Be sure to visit the center of Mel, considered one of the most beautiful villages in Italy.The territory of Mel is home to the medieval Zumelle castle. Other sights include the Palazzo Zorzi (16th century, now the Town Hall) and the Palazzo delle Contesse (17th century), which houses an archaeological museum with remains from a Venetian Iron age necropolis found outside the town.

If you’re a beer lover, you’re in the right place! Not far from Feltre is the Pedavena Brewery, where an artisan beer is produced and bottled which is becoming more popular even outside this area. Stop to try the very good restaurant here and get advice about choosing the beer to pair with each dish of mountain cuisine. This is a very popular place so don’t forget to book in advance.

Have you decided yet how you want to explore the Belluno Dolomites?